Shobha never imagined starting a business in the beauty industry. She studied Electrical Engineering at Michigan State University and did her Master’s in Business Administration at Harvard Business School.

However, after the tech crash of 2000 caused the start-up that Shobha worked for to fold, she found herself interviewing with the usual suspects… and thinking more and more about starting her own business. She realized that her 2-decades long obsession with finding the right hair removal techniques had to be something that others also craved… and the idea of Shobha was born! In 2001, Shobha set out to create an environment where hair removal was the main focus and folks like her would never feel embarrassed about their hair removal needs.

Her frequent trips to off-the-beaten-path locations and the back of nail salons to get threading and waxing left her wanting more. The scene in Manhattan in 2001 was very different than what it is today – nobody offered threading or sanitary waxing. People that wanted hair removal were forced to go to the back of a nail salon, where waxing took second fiddle to nails, or be stuck at home shaving every day. Threading did not even exist except to South Asians who were in-the-know and would travel to Queens, often to be met with questionable sanitary conditions and inconsistent quality.

Who knew that an insecurity since childhood could be turned in to a booming business?
Shobha currently has 7 locations in NYC, DC and Maryland, along with a line of 44 retail and professional products. The company’s cult following has blown up, now reaching over 700 press mentions and a clientele filled with celebrities, politicians, business execs and other A-list elites. With a keen business sense and focus on exceptional process, Shobha has created a beloved brand that is a leader in the hair removal category, providing an unparalleled experience for clients, team members and the community. 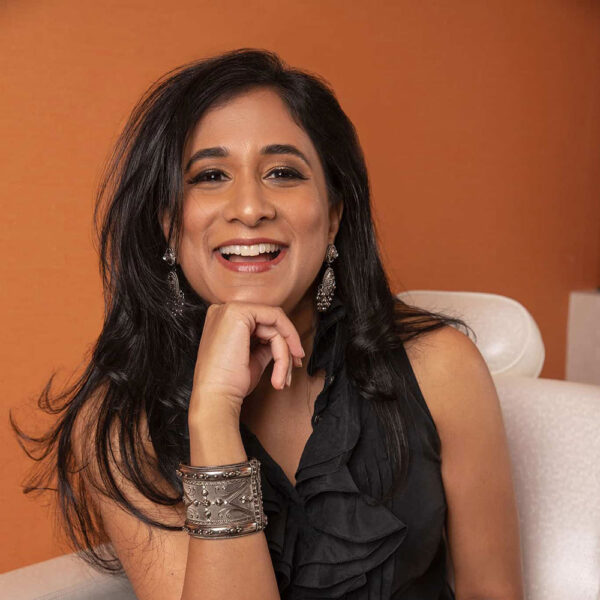 I am proud that we have raised the bar for hair removal everywhere. It deserves that place in the market. – Shobha Tummala, Founder & CEO