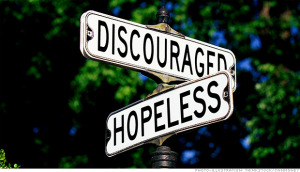 So it’s been a while since I made my last post.  For starters, I turned 27.  I’m officially in my late twenties!!! Woooo hoooo!  Shout out to all of my strong-headed Aries out there!  We’re such awesome people (and have probably annoyed the entire instagram and twitter nation with our hashtags).  Forgive us, we’re a proud bunch… #ariesseason!!!

Life’s been a blur, especially over the past week. I’ll be honest, 27 is an age that woke me up a bit.  I’ll fill you in on all my birthday details in my next blog post, but for now,  here’s my last post about facts and myths about unemployment.  No bullsh*t, just straight up unfiltered and fabulous bombs getting dropped: