Women’s Health | 9 Things Waxers Want You To Know, But Will Never Tell You 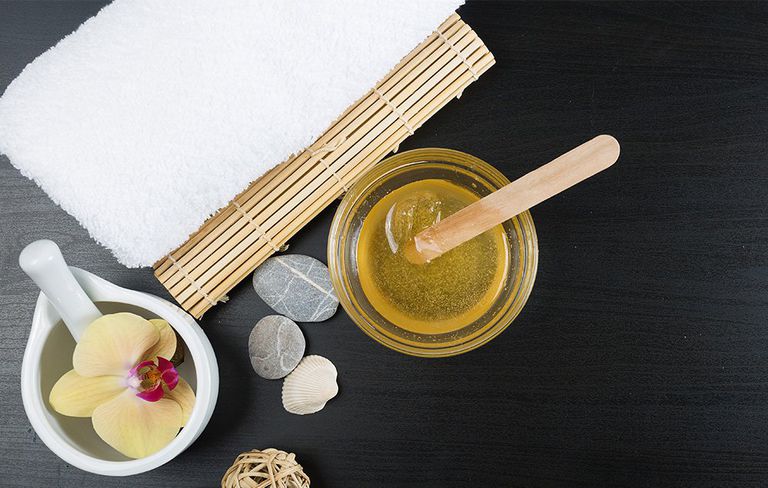 If you choose to wax your private parts, chances are you love to hate the whole process. It’s awkward, expensive, and freakin’ painful—but effective AF. And the pros who take care of the whole thing have plenty of wisdom to share. Here are nine things your bikini waxers wish you knew.

1. Seriously, they’ve seen it all before.

“Don’t be nervous about the way your vagina looks!” says Krystal Cordova, Lead Specialist at Spruce & Bond Upper West Side. “Our job at Spruce & Bond is to make you look and feel better about it.” So if you’re feeling self-conscious about the state of your nether regions, remember that you’re dealing with professionals who are here to help you, not judge you.

2. They know when you’re lying about shaving between appointments.

“Please, do not shave in-between waxes not matter how tempting it is,” Cordova says. “It is best to come every four to five weeks. An easy way to keep on track is getting waxed right when your period is done.”

Tummala explains that shaving between waxes “can throw off your waxing schedule and prevent you from getting the cleanest results from your wax. Also, uneven shaving can lead to stubble after waxing, as some hairs may be too short for proper removal.” Translation: It’s just not worth it.

3. It’s not cool to come in for a wax when you’re drunk or high.

While it may sound appealing to have a few glasses of rosé before your appointment to take the edge off, it’s really disrespectful to your waxer to show up seriously under the influence. Plus, alcohol actually thins your blood which can make you more sensitive. Go to happy hour after the deed is done, not before.

5. You won’t know if it’s your waxer’s first time.

Some salons will tell you when it’s a waxer’s first time, and others won’t. So if you’re at all nervous about the prospect of a newbie doing your wax, double check at the front desk.

6. It’s mostly fine to get waxed during your period, but…

First, know that it will hurt more since that whole area is more sensitive. And secondly, definitely tell your waxer. Why? Well, one Reddit horror story involved a client who was too embarrassed to mention that she had her period. The waxer accidentally caught the end of her tampon string on a wax strip and yanked it right out. Yeah, NO.

7. The worst part of the process isn’t what you’d expect.

Experts say the hardest part isn’t actually the pain of having your hair ripped out at the roots—it’s the stress of knowing what’s about to happen. “For first-time waxers especially, the buildup of anticipation before you get in the room is always the worst part,” says Shobha Tummala of Shobha. “If you’re seeing a pro, the ‘act’ itself will be much faster and less painful.” Again, be sure to book your wax after your period so you’re not as sensitive.

Apparently it’s very unpleasant for your esthetician to deal with your sweaty nether regions if you decide to come straight to the salon from Zumba class.

Also, you should follow the instructions about how long to wait before breaking a sweat post-wax, too. Yeah, it’s super annoying when a wax gets in the way of your workout schedule, but friction and sweat can irritate your skin. “Avoid any physical activity 12 to 24 hours after your wax,” Cordova advises. “The less heat you bring to the area, the better!”

9. Stay away from double-dippers

If your esthetician double dips—meaning after they use the spatula to apply the hot wax to your body, they then put that same spatula back in the pot of wax to re-use it—say something, and don’t go there again. Reputable service providers have a strict no-double-dipping policy.

“[Wax] is actually the perfect temperature to breed bacteria like staph,” Tummala explains. “Contaminated wax, if reused for treatments on other individuals, can increase the chances of potentially harmful bacteria spreading from one client to another, which is particularly disturbing when dealing with the bikini zone.”